Laurelbank, a Heritage listed building, currently stands on over an acre of land, being that of the remaining six hundred acres, made to Mr John Stirling in 1850.

In 1854, Mr William Lithgow, a former Auditor General for the State of New South Wales, acquired the site, it was then sold to Mr & Mrs Joseph Griffiths, a building contractor, who built the present Laurelbank Cottage.

The building is of brick and cement render construction placed on sandstone foundations with a large cellar, imported slate roof and having extensive iron lace and iron columns on the verandas.

In 1934 Dr & Mrs FC Florence purchased the property, as their home.

In 1965 the property was then purchased by the current owners, Laurelbank Masonic Centre Pty Ltd, and converted to the floor plan that it is today. 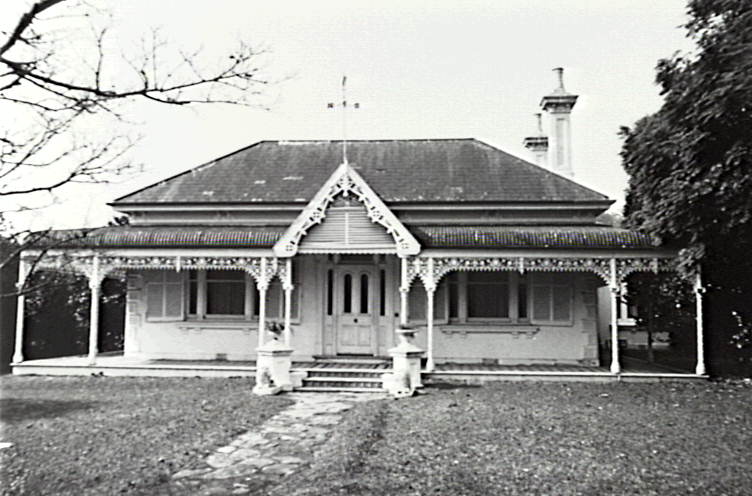 You will be delighted by this charming Willoughby heritage listed venue…

Externally the building has remained unchanged. The gardens and the former coach house remain as a reminder of the proud history of this part of Willoughby.

Laurelbank was extensively renovated, with the external appearance restored to as it was in the 1800's. Internally Laurelbank has been completely refurbished as a function centre.

Laurelbank today, stands as a symbol of what dedication and hard work can achieve. Guests hiring the cottage for private functions may enjoy the ambience and serenity of this fine old building. Its grounds with some of the original trees and shrubs are a living reminder of a bygone era.